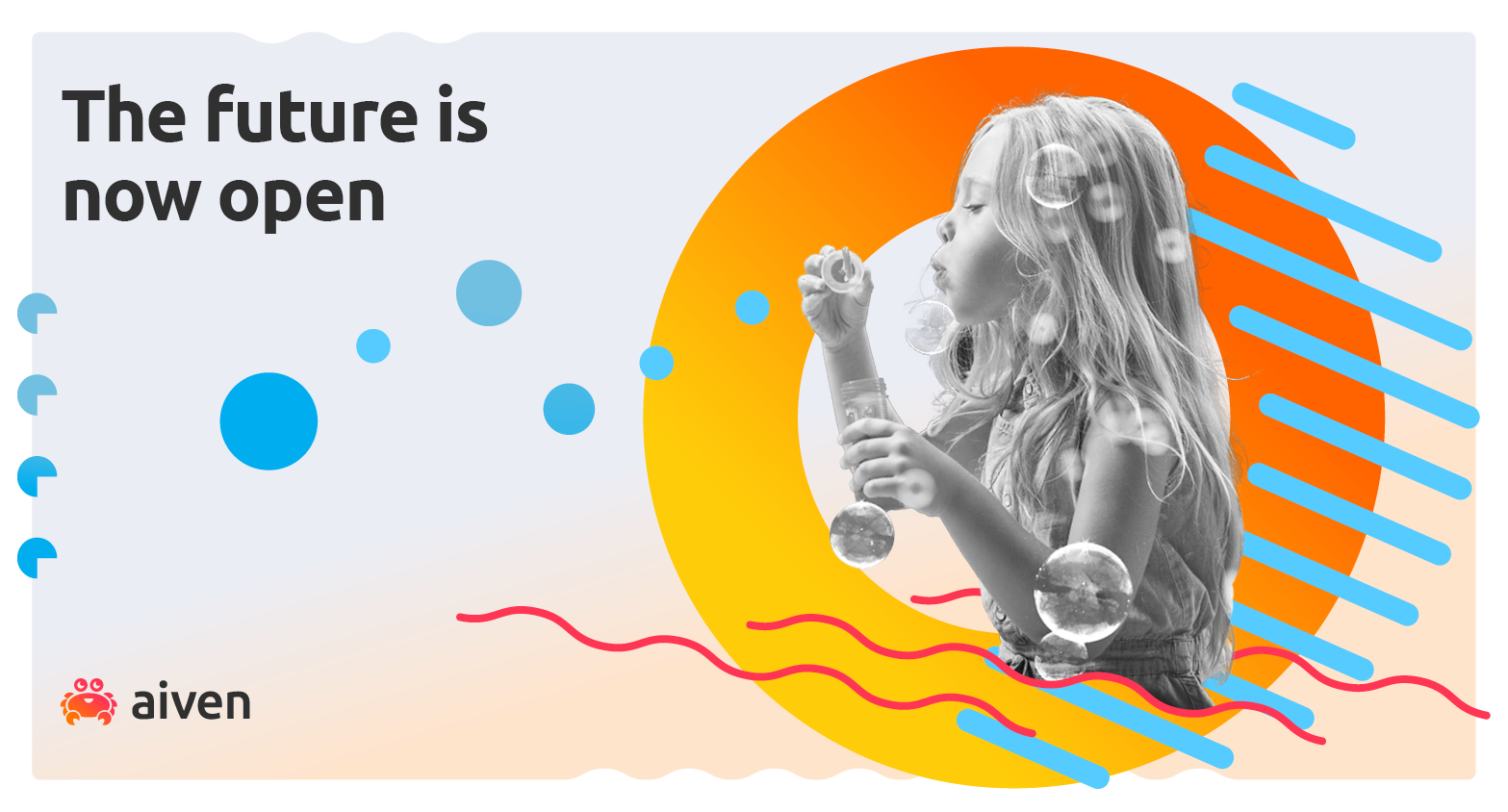 UPDATE: Aiven has now released Aiven for OpenSearch, built on Elasticsearch 7 and offering all the same functionality at the time of the launch.

On the 14th of January 2021, Elastic.co announced that they would be changing the licensing of Elasticsearch. The new licence would be a more restrictive combination of Elastic License and SSPL from the previous Apache v2.0 / Elastic combination.

This has caused some concern in the community. The use of SSPL licence is highly problematic for many companies, because offering the licenced program as a service to third parties requires the provider to share the entire service source code freely at no charge. As a result, anything that Elasticsearch touches would be open source. This would include even companies who provide Elasticsearch as an internal service within their own company.

Our existing customers are not impacted and can continue using the current versions, as stated in our initial announcement. In the medium and long term, however, this is not ideal. We need to think about the future of an open source licensed version of Elasticsearch.

Immediately after the original announcement, multiple companies started talking about what to do. On 21st of January AWS announced that they would be forking Elasticsearch and Kibana and forming a community around this new open source project.

The first step is to remove from the build and release processes of the Elasticsearch project all dependencies on the former Elastic.co based process. After the initial repositories are released without the proprietary code the project will open to accepting contributions from the community.

The new project will have its own name to distinguish it from the Elasticsearch project. Its governance model is still under discussion; possibly it will live underneath an existing foundation like Apache Software Foundation or CNCF. The stated intent from AWS, among others, is to make sure that the new project will not have an operating model dictated by a single company. Instead, it will be truly open to contributions from the wider community. Aiven stands behind this 100%.

Learn how to migrate your Elasticsearch client to OpenSearch® in Python, Java and Node.js.

Check out our article

At Aiven, we’re very excited about these new developments. We are, after all, heartfelt advocates of open source, and now Elasticsearch will be truly open source again. Developers will have true freedom to create new features without running into proprietary roadblocks.

Aiven will be joining forces with the new fork. The new project will form the basis of what is still currently known as the Aiven for Elasticsearch service.

Of course we will also contribute actively to the project. For one thing, we’re planning to add our Elasticsearch snapshot encryption code to the fork as soon as we can.

What is more, we are now hiring new open source developers: