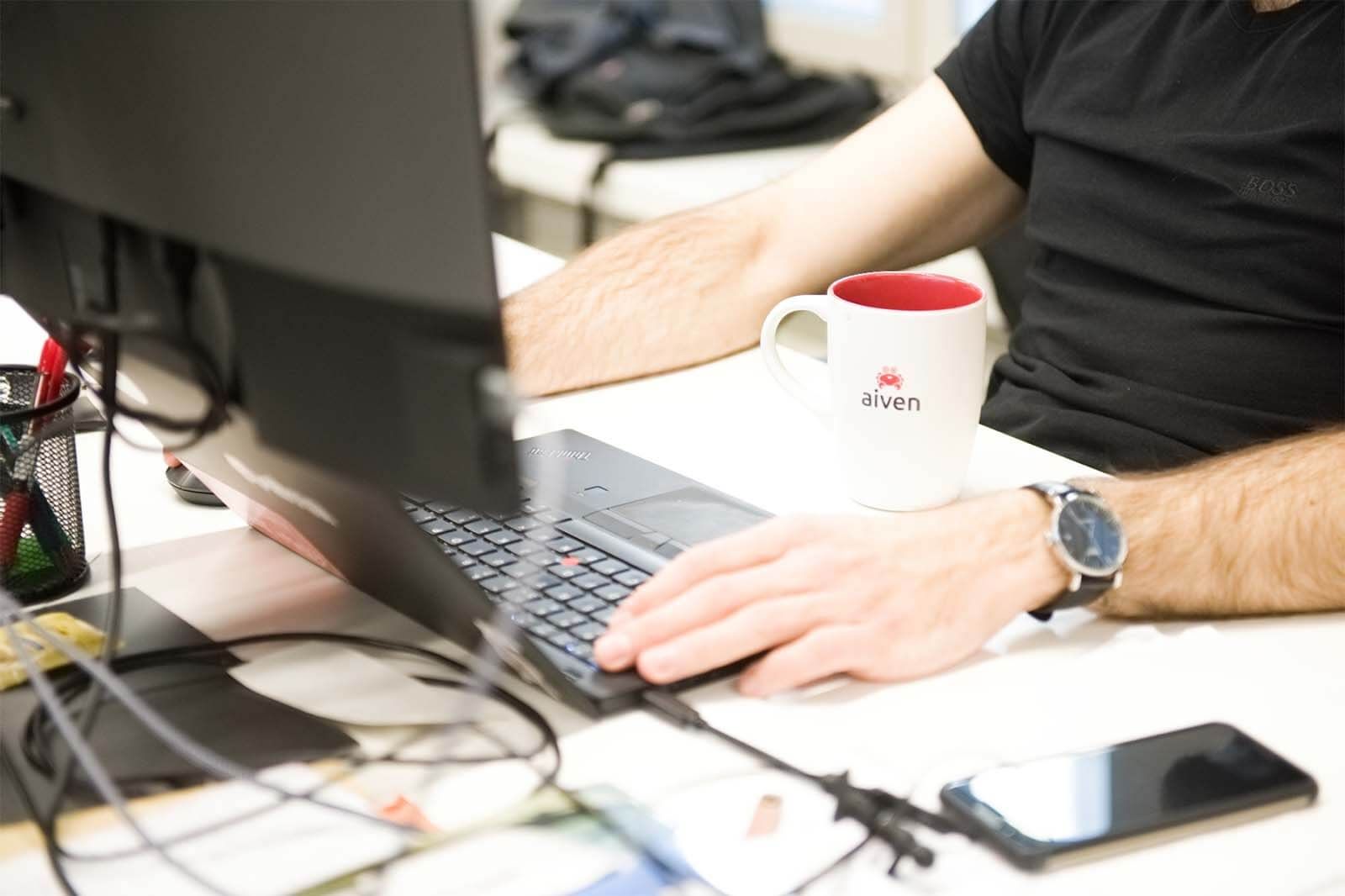 Aiven's roots are very much in open source

Among our founders and early engineers you will find contributors to open source projects from the big names such as PostgreSQL down to small utility projects and much more besides.

Aiven also has an active and growing Open-Source Program Office. As a company we publish and maintain community projects, and as an employer we support our employees who contribute in other contexts.

We believe that open source delivers the best technology to the industry and we are proud to play our part in the movement.

PGHoard is a python-based backup daemon and restore tooling for PostgreSQL. It uses cloud object stores to store the backup data. We use this tool in our own setup and it is also relied upon by others.

We also have a sister project to PGHoard called MyHoard which offers similar functionality for MySQL.

Another tool from our toolbox for managing PostgreSQL at scale, PGLookout is a daemon for PostgreSQL replication monitoring and failover. It monitors (potentially many) PostgreSQL nodes' replication status and reacts to changes.

Karapace is the companion to Apache Kafka®, offering some excellent add-ons to give Apache Kafka even more powerful features. Included in the box: a Kafka Rest Proxy (both client and server side), and schema storage and registry functionality.

We know that many teams are using the Aiven platform with terraform, so this handy provider allows you to manage all your Aiven resources this way. We encourage you to give it a try and let us know how it fits your needs, we're always working to improve the tools you use to integrate with our platform. Aiven Provider on the Terraform Registry

Terraform Provider for Aiven on GitHub

Even the best Kafka on the planet isn't much use if you can't get data into and out of it! Kafka Connectors provide exactly this facility and as Kafka experts we maintain quite a few. We use these ourselves and are happy if they help you too.

Beyond our flagship projects, we also have a comprehensive API and some fun building blocks on top of that, including a CLI tool and an SDK for Go. You can even find sets of examples on our GitHub org that we hope will help you get started quickly with the technology and database of your choice.

Roman is a Software Engineer at Aiven with a strong open source background, in fact GitHub is where we recruited him from! He has made contributions to SaltStack and KDE, and is active with a programming language called Nim. Nim has a python-like syntax, compiles to static binaries, and has great performance BUT when Roman first used it, he found it was missing some key features such as symlink support.... so he added those while he was there.

Roman says "I try to benefit society in the best way I can, and since my main skill is coding, I use that to help others in my spare time". 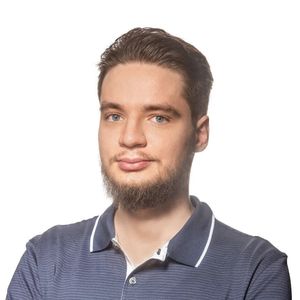 Lorna works in our Developer Advocacy team, and says "I learned so much more working on open source than I did in my day jobs, especially in the early days of working in web agencies, but I still learn a lot in the open today".

Lorna is an active public speaker and uses rst2pdf for all her slide decks - a tool that she is now maintainer of. She contributes to the go-streamdeck library and is also active with the OpenAPI and AsyncAPI initiatives. 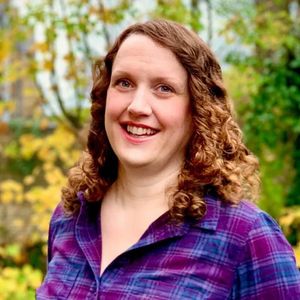 Thomas is a Senior Site Reliability Engineer at Aiven, based in Toronto. From a background in the academic field of computational logic he became a Debian package maintainer for software packages in that discipline including clasp and gringo.

About his attitude to open source Thomas says "As I need to accomplish some piece of work, I want to get the problem out of my way as quickly as possible, so a good bug report helps the maintainer of the OSS component to address the problem quickly and therefore I can enjoy the fixed software sooner ... More often than not, just fixing the bug in the OSS component is less work than creating a by-pass for the bug myself.", which is a good reflection of how we do things at Aiven. 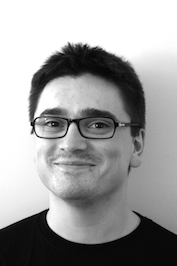 Josep has decades of experience in and around open source. At Aiven he manages the Open Source Program Office (OSPO) team.

Josep got deeply involved in open source almost by accident. He says: "My journey in open source started when one day I decided to fix a typo on an OSS project. I liked the process and the community so much that I kept fixing things and I became a maintainer."

In his GitHub life, Josep is a committer of Akka HTTP, a server and client side HTTP stack on top of akka-actor and akka-stream. Akka HTTP is a general toolkit for providing and consuming HTTP-based services that allows you to pick the API abstraction level to suit your application. 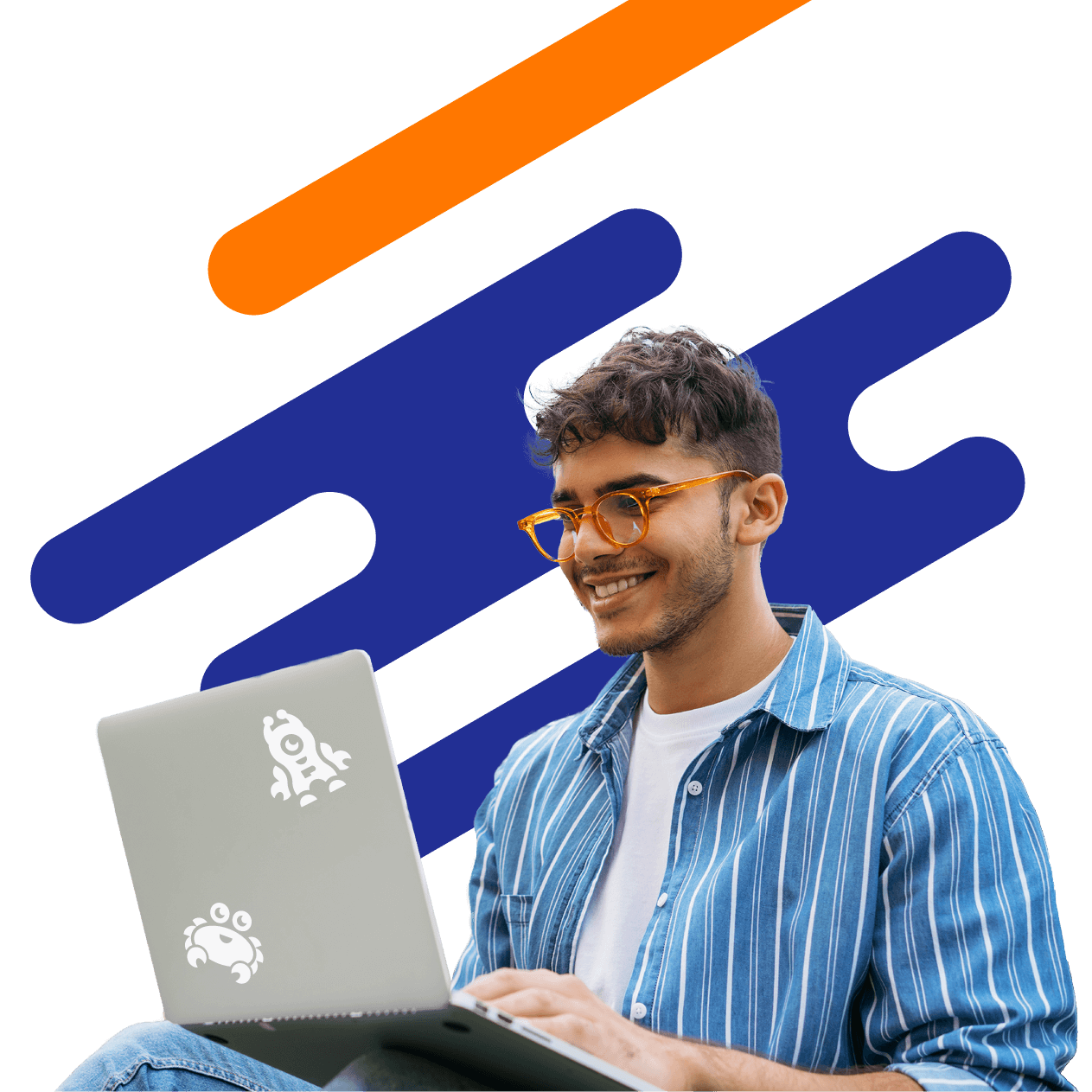 At Aiven, we want to support our employees in their endeavors, and also contribute to society as a whole. We have a scheme called the "Plankton Program" that allows employees to claim compensation for the (limited) time they spend on open source activities outside of work. Many of our employees make open source contributions at work, on our own projects or on the upstream projects or other industry tools - and those are all on work time of course.

The Plankton Program allows us to support and recognize the extra work and small improvements to the ecosystem that our employees are making outside of what is strictly required of them. We are proud of our people and happy to support their work! 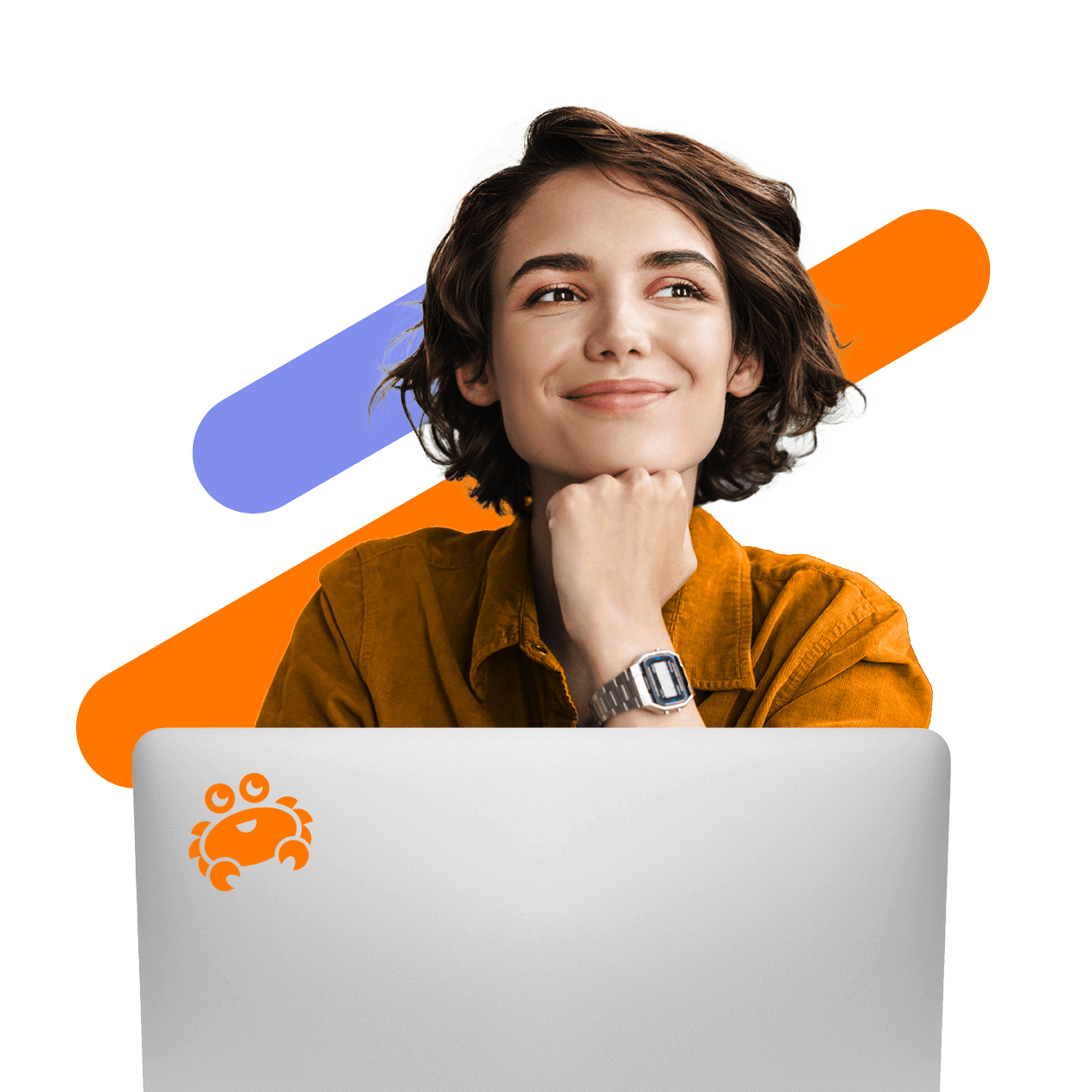 Aiven cares deeply about keeping open source open and supporting open source software development. We turn our fine words into actions through our Open Source Program Office. The OSPO makes sure the projects offered as managed services at Aiven are well maintained and being taken care of. They take care of Aiven's OSS projects and keep an active eye on all open source projects that impact Aiven, actively collaborating with external contributors. The OSPO also promotes the open source processes and philosophy at Aiven.