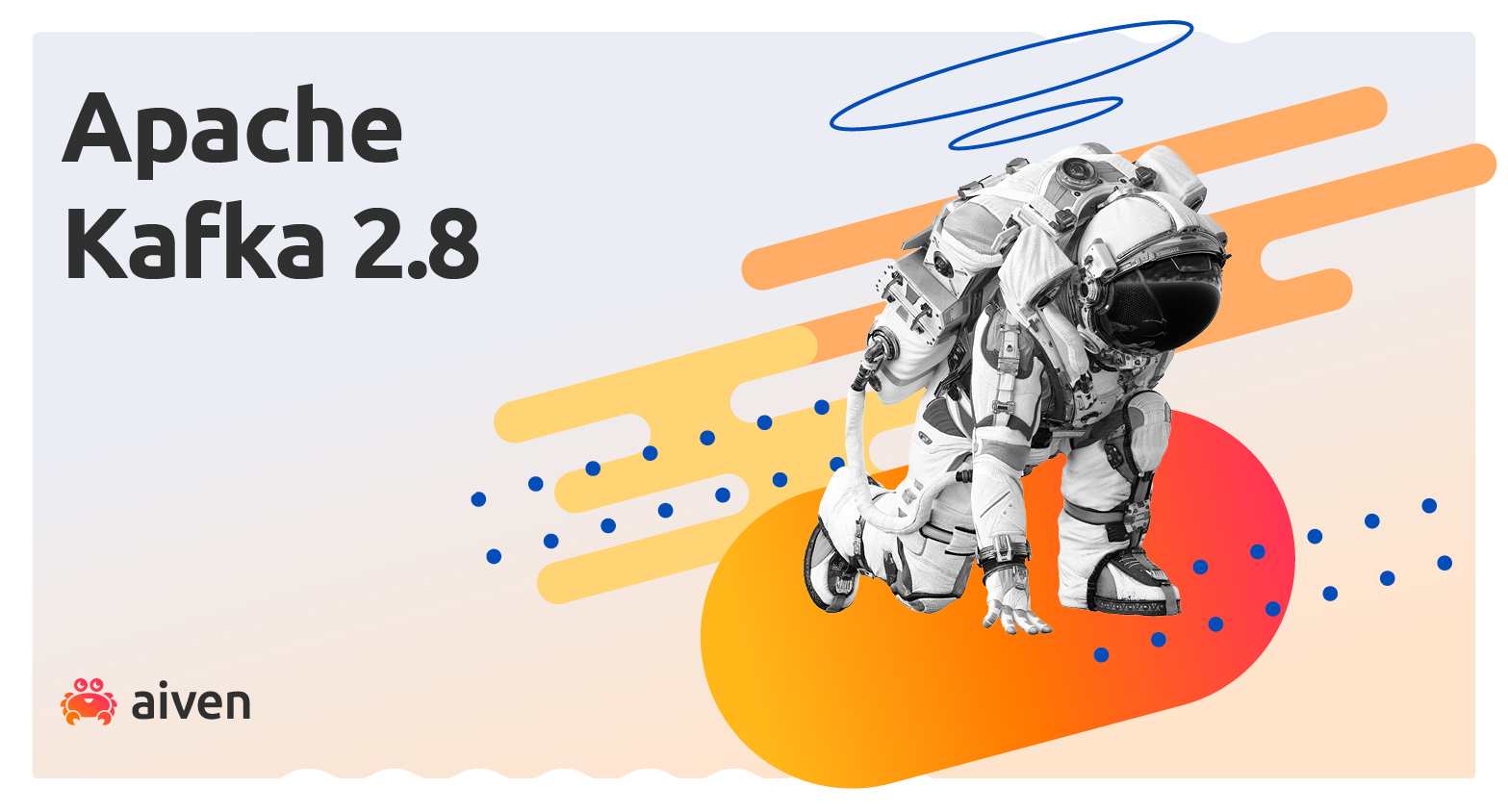 The new Apache Kafka version 2.8, announced on April 19, 2021, comes with a number of enhancements across the board, including a preview of being able to run Kafka without Zookeeper.

Exciting news, removing the ZooKeeper dependency is moving forward, and now it is possible to run Kafka without ZooKeeper. The new consensus based on the RAFT protocol, KRaft, is now available. Note however, that the feature is not production ready yet and should only be used for testing. But it is already showing promising performance improvements.

Starting with the version 2.8, the Kafka producers will now have “exactly once” delivery semantics enabled by default. Transaction producers have been available since version 0.11, and provide much better semantics for application development with a very small performance hit.

Version 2.8 extends the throttling capabilities introduced in 2.7. Now it is possible to throttle the number of connections created per IP, which allows more fine grained control to prevent performance degradation when up-scaling or deploying an application with a high number of nodes.

Improved leader election performance for clusters with thousands of partitions
https://issues.apache.org/jira/browse/KAFKA-10794
A small bug fix with a large effect. This one liner halved the time to process
some leader election messages.

The list above includes only examples of the most important enhancements in this release. To see the full list please visit: https://archive.apache.org/dist/kafka/2.8.0/RELEASE_NOTES.html

How to get started with Aiven for Apache Kafka 2.8

You can either launch a brand new cluster in the Aiven console or conduct a no-downtime upgrade to the latest version.