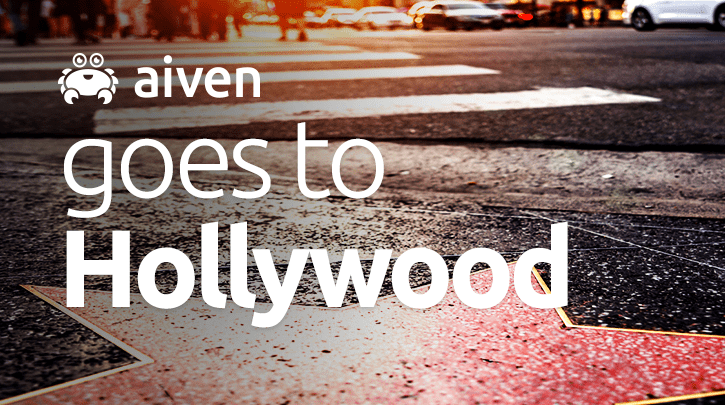 As per long-standing Aiven tradition our current and prospective users are among the first to be provided managed Kafka, Cassandra, PostgreSQL, OpenSearch, Redis, InfluxDB, and Grafana hosted in the new GCP region us-west2.

GCP Los Angeles is a 3-zone region that supports instances utilizing local SSDs and uses the latest generation Intel processors by default, i.e. the Skylake processor, with CPU performance up to 20% better than the previous generation’s.

Because of this chipset, users can deploy instances with up to 96 vCPUs. Local SSD support, a faster chipset, and larger instances should make this region pretty popular for users with high performance needs.

As the only DBaaS provider supporting local SSDs, this is even better news for Aiven users, especially when combining the Skylake’s performance increase with that of GCP instances using local SSDs{='_blank"}.

All things equal, us-west2 is another great addition to the GCP Cloud and an even better one for Aiven. It is important to note that your application’s performance is also dependent on other factors, for example where you’re hosting your application.

That’s why Aiven offers the largest number of regions of any DBaaS provider. This marks Aiven’s 17th region in and 72nd overall.

For users looking for lower latencies for their applications running in and around the Los Angeles region, this may be ideal. Stay tuned for more region releases by joining our blog and changelog RSS feeds; or, follow us on Twitter or LinkedIn. In the meantime, enjoy GCP Los Angeles!