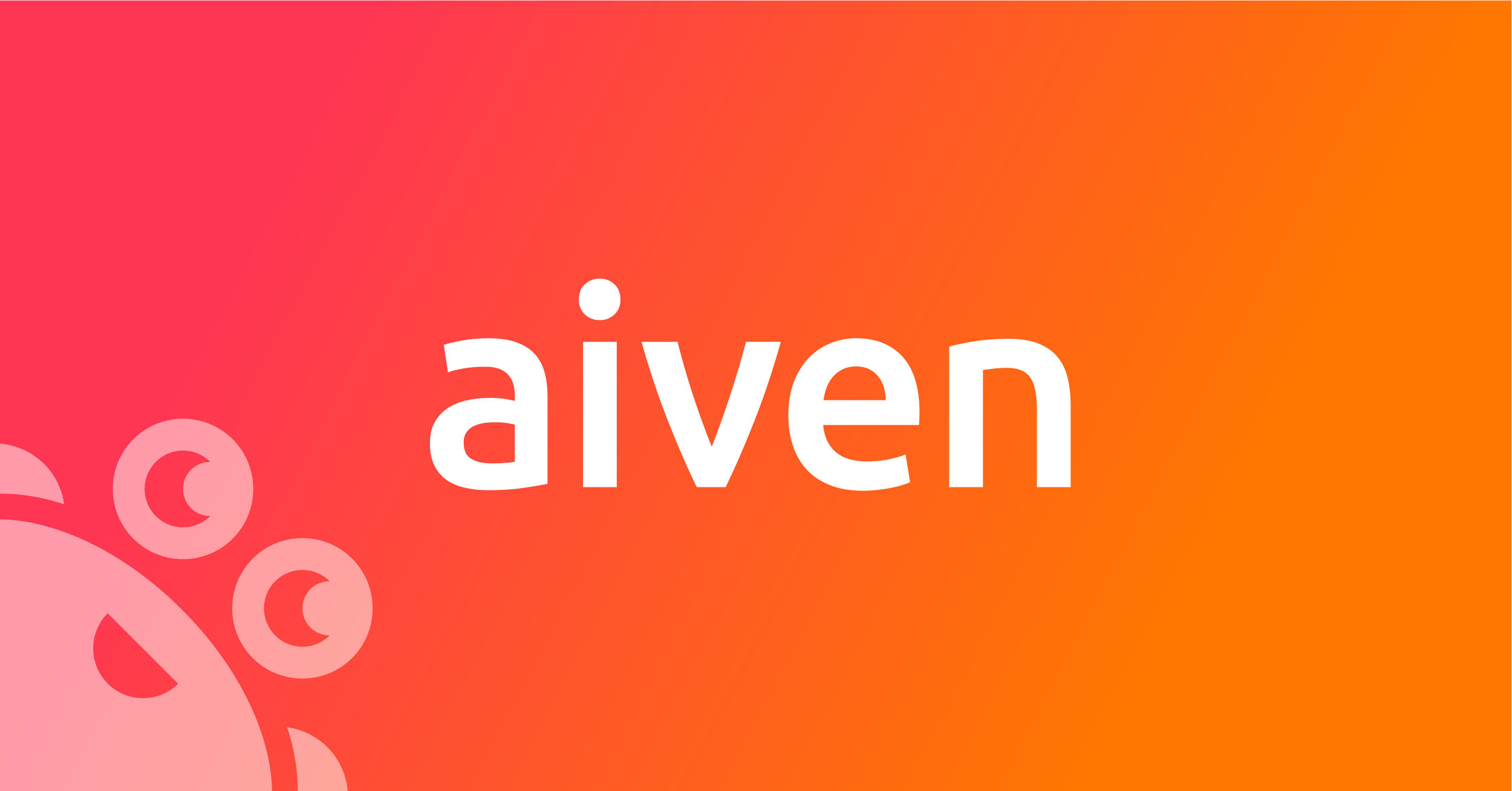 We're making Kafka 0.10.2 available to all our customers today, for our existing customers the updates will be rolled out starting next week.

Apache Kafka 0.10.2 is also groundbreaking for those who have been using the official Java client. Before the 0.10.2 release newer client versions could not talk to older cluster versions. The new Java client coming with 0.10.2 is finally able to talk to cluster versions 0.10 and 0.10.1 as well as the latest 0.10.2.

The new release comes with lots of other useful bug fixes as well. Previously for example if you deleted a topic, recreated it and tried consuming from it, Kafka would "remember" the old commit offsets. Now that's happily been fixed.

If you're interested in using the  Kafka Streams functionality with Aiven for Apache Kafka please contact us and we'll get you set up with our beta program for enabling it.

Try the new Aiven for Apache Kafka 0.10.2 for free

Remember that trying Aiven is free: you will receive US$10 worth of free credits at sign-up which you can use to try any of our service plans. The offer works for all of our services: PostgreSQL, Redis, InfluxDB, Grafana, OpenSearch and Apache Kafka!

Go to aiven.io to get started!