Norauto is a successful retail entity focusing on car repairs, accessories and parts. It’s a brand name in the massive Mobivia company group, which operates in 19 countries around the world and employs over 22,000 people. Norauto runs many different digital services for their customers that depend on a wide variety of open source tools. 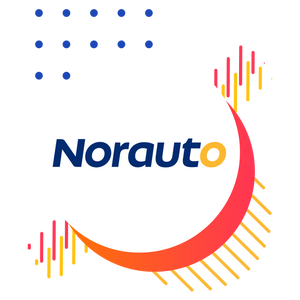 "Aiven manages our databases for us, so we can focus on adding value to the business."

Norauto has a global mandate to use open source tools as much as possible. The reasons are many, with lower total-cost-of-ownership and no vendor lock-in as some examples.

Despite their usefulness, Norauto’s IT Operations Leader Vincent Leriche found open source tools to come with their own challenges.

“We really prefer to work with open source databases, but we were getting slowed down with deployment and scaling. There’s also the other usual considerations about DB’s, like security and maintenance, which can take a lot of time on their own”, Leriche says.

The most important part of Leriche’ teams’ job is to outfit Norauto’s developers with the tools and processes they need to build apps effectively. This type of a DevOps approach is critical for success, as it leads to faster go-to-market times and quicker iterations in their digital services for customers.

Things were working, but not well enough. Developers were spending too much time on maintaining the data infrastructure behind apps, instead of working on their core tasks.

“We definitely don’t want database management to be a bottleneck. We want our developers to focus on bringing value to the business”, Vincent Leriche explains.

It was time to look for a service provider to solve these problems. In addition to being simple, fast and reliable, Vincent Leriche and the team also wanted the tool to work seamlessly with all major public cloud providers.

“We are fully cloud-based now, so it was important that the service would give us easy access to all public clouds like GCP and Azure.”

Norauto did extensive research on different managed database services. After careful consideration, they turned to Aiven.

“We really liked the package that Aiven offered”, Leriche says. “A high uptime guarantee and good support are critical for our business. Aiven’s pricing also helps us forecast costs, as things like network and storage expenses are included.”

Norauto takes advantage of a variety of solutions from the Aiven ecosystem: Kafka, PostgreSQL, MySQL, OpenSearch and Redis.

PostgreSQL is a principal solution, as it’s used by a lot of applications - including those in Norauto’s stores. They also use Kafka to synchronize data between the stores to enable smooth, real-time operations.

Overall, Norauto has found that they can support all of their applications with the services in the Aiven portfolio.

“Most noticeably, Aiven has made everything we do with databases a lot easier. Even a totally new employee can build a PostgreSQL database in less than an hour, with a really short intro from our DevOps team”, Leriche says.

This has accelerated developers’ turnaround times - and made them a lot happier.

“When our developers start a project, they can do everything themselves. It’s click and create”, Leriche says. “The only thing we have to do ourselves is make sure to have documentation for naming conventions and things like that.”

“It’s useful to have access to reliable data infra, without our team having to be PostgreSQL experts”, Leriche explains.

Aiven commits to 99.99% uptime, but the figure is not calculated based on simple availability checks. Instead the platform automatically detects and heals a large number of issues before they can cause services to fail. If this isn’t enough, an on-call ops team member is alerted to investigate and resolve problems.

“After starting with Aiven and hosting everything in the cloud, we have basically no downtime. This saves me from a lot of headaches”, Leriche says.

More than anything, Aiven has drastically simplified DevOps - both for Vincent Leriche’s team and the developers. The people building apps have access to ready-made data infra, while the business can tackle important topics like maintenance and security at one fell swoop. Everything is essentially handled by Aiven.

“The whole team is fully on board with Aiven”, Leriche says. “It would be hard to go back to doing everything ourselves.”

"When our developers start a project, they can do everything themselves. It’s click and create"

Where to go next

Check out these related resources in our library! 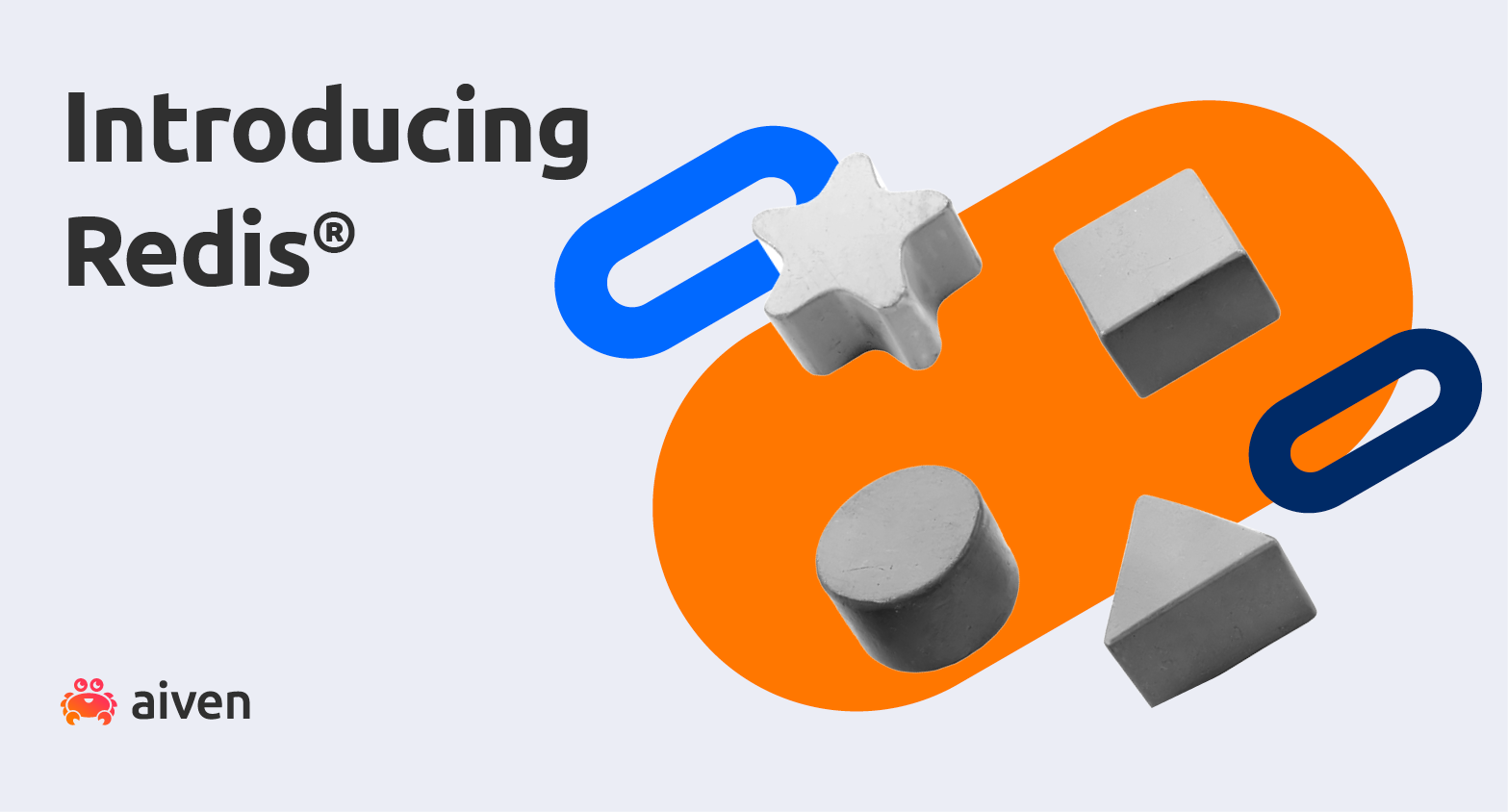 An introduction to Redis®

Take a look at all the ins and outs of Redis, and where it sits on the data continuum. 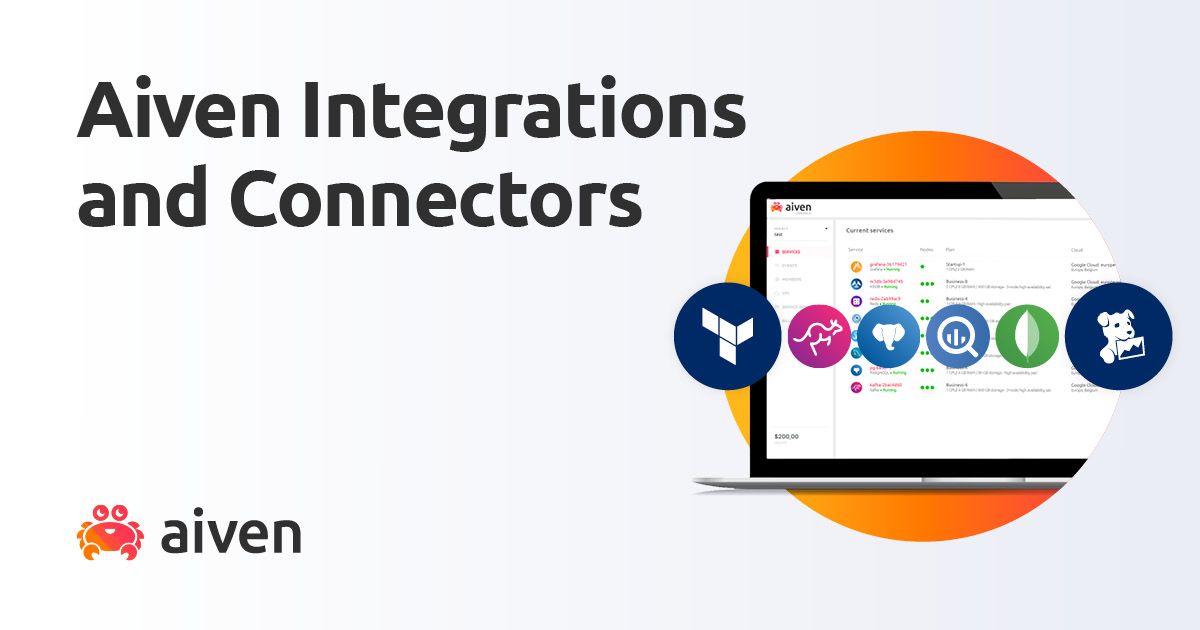 We offer the connectors and extentions you need to quickly integrate Aiven services with your existing infrastructure. 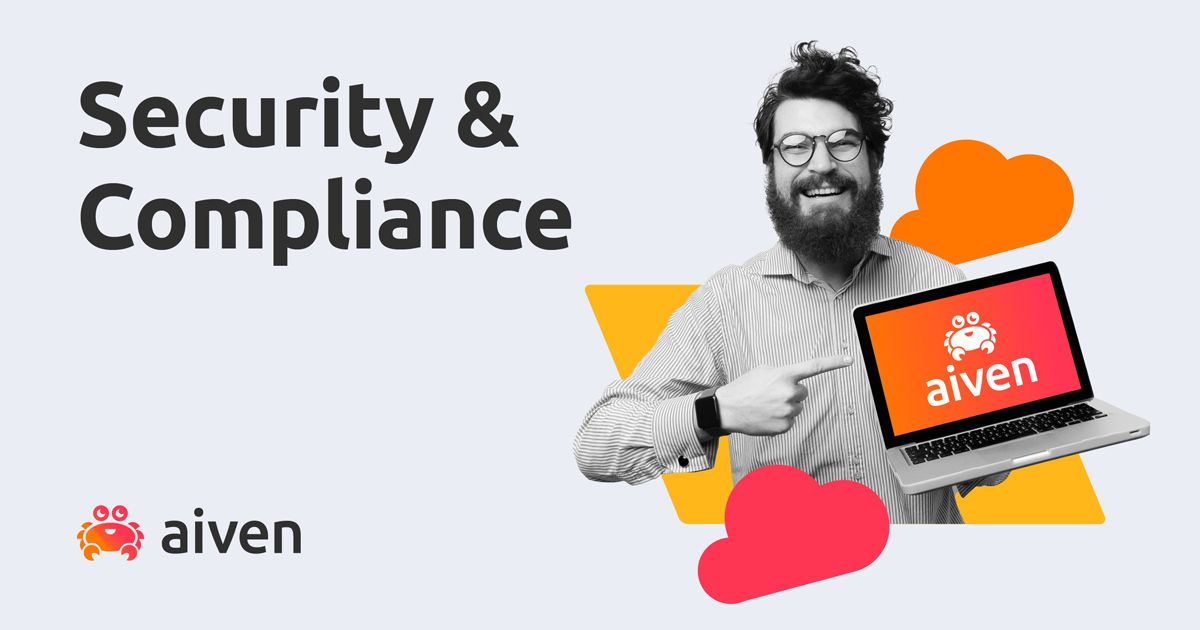 Premium level of security on all accounts